Ever Wondered How Celebrities Buy or Sell Their Homes?

Sometimes, we find ourselves watching TV and seeing a popular celebrity taking the viewers in a visual tour of his or her luxurious house. You may not help but be amazed at its amenities — perhaps a grand swimming pool, a large bathroom, a spacious master’s bedroom, and a kitchen to die for.

But why wonder how can they have such homes as majestic as theirs if they can afford it anyway? After all, they have all the rights and benefits to enjoy the fruits of their labor. And then here you are, wondering when you can afford a luxury real estate in Kansas City or in nearby locations.

It is not surprising anymore seeing celebrity homes getting featured in magazines, TV shows, and various websites. But perhaps you might be wondering how celebrities buy a property. Why do a lot of them sell their property after a few years? And why do celebrities buy each other’s properties?

Like everyone else, celebrities buy things to make their lives comfortable, including real estate. However, it should not be surprising anymore that these celebrities are very willing to spend more on purchasing the property. It is also said that some celebrities tend to rent rather than buy a home depending on their location. 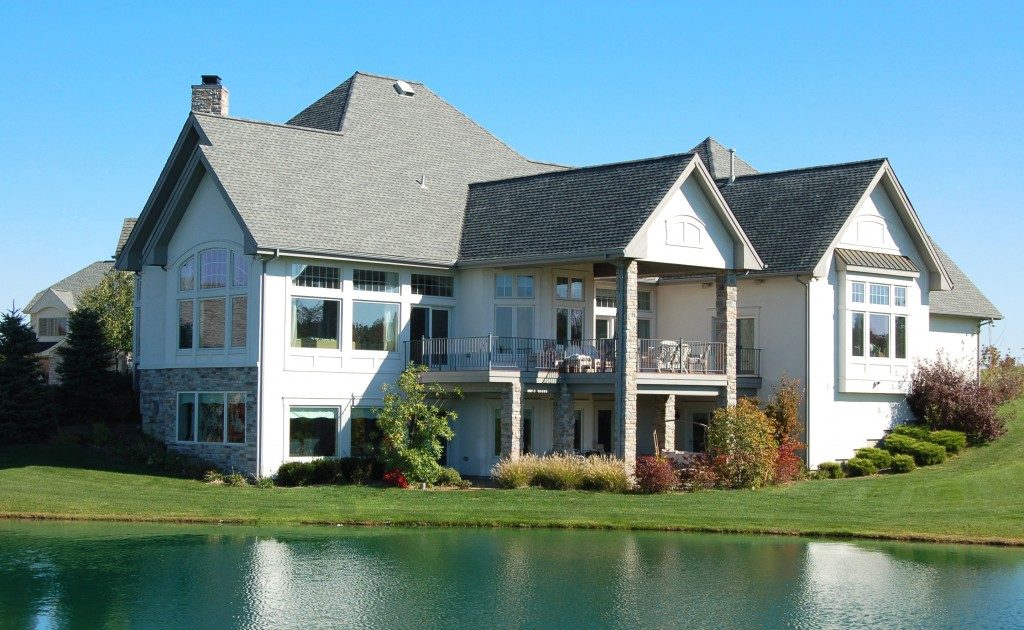 For example, the average cost of most houses is around $186,000 according to a report by Forbes. On the other hand, celebrity homes cost millions mostly due to the property size and included amenities. Renting can be a cheaper option — at least for celebrities. Unlike the usual monthly rental of around $1,000 and above, celebrities rent homes worth tens or even hundreds of dollars per month.

Celebrities also tend to buy properties that have not been listed in various home listing services. One reason is because of the thought of owning property that nobody has ever seen yet. Another reason, which is very much important for public figures, is the promise of privacy.

Celebrity properties usually fall under the so-called “pocket listings” and only within the celebrity network know about such. This is one reason why celebrities are able to buy each other’s properties.

Even if they are millions of dollars richer than most average households, celebrities are also just like us. They also like to shop for the things they like, including property. These properties are more expensive than our current house’s value. But along with fame and luxury is their right to have a private life off-screen, which is why they tend to buy properties that are not usually listed in public house listings. 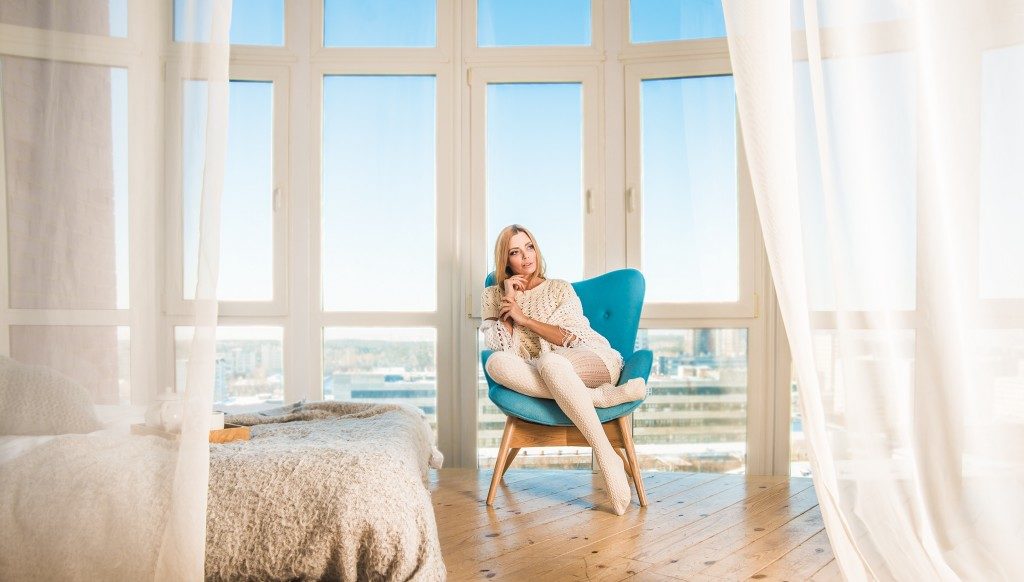 Like you and me, celebrities endure long hours of work in exchange for a large paycheck. That is why they are able to afford luxurious things such as a sprawling mansion in an exclusive neighborhood. But at the end of the day, they are still humans off-camera and they deserve to enjoy the fruits of their hard work.