Weighing Your Options: Should You Raise Your Kids in a Small Town?

Small-town living – you’ve seen it in movies, read it in books, heard it in songs. Middle-of-nowhere America, a population of a few thousand, slow life, and most importantly, everybody knows everybody – at least, that’s how pop culture often depicts small towns.

When you’re raising a kid, you cannot afford to make big mistakes, especially when choosing where to raise them. Will you go for fast-paced big city life or small-town living à la Lady Bird? If you’re leaning towards small towns, here are a few things you should give a thought:

The Pros of Raising Your Kids in a Small Town

Let’s get this out of the way. Just because you’re raising your children in a town no movie has ever filmed, it doesn’t mean your kids won’t have a movie-like life. Small towns value their history and culture, so it’s not surprising that many celebrations exist, which your kids can look forward to every year. These events are proof that despite its size, a small town can offer big things, too. The newly constructed subdivisions in Herriman, Utah, for example, can give your family a small-town feel while bringing you closer to recreational activities. Small towns aren’t synonymous to deserts, so you still have places to go to bond with your family.

Speaking of bonding, many small towns in the US are considered a tight-knit community. Small towns like Bar Harbor in Maine and Alpharetta, Georgia, have the friendliest neighborhoods in the US. They offer many festivals, good schools, and events.

Traffic is also less of a problem in a small town than a big city. Because there are fewer people and vehicles to share the road with, generally, you may spend less time driving. By contrast, New Yorkers, for example, take the longest commutes. On average, they spend 32.6 minutes daily in transit.

The Cons of Raising Your Kids in a Small Town 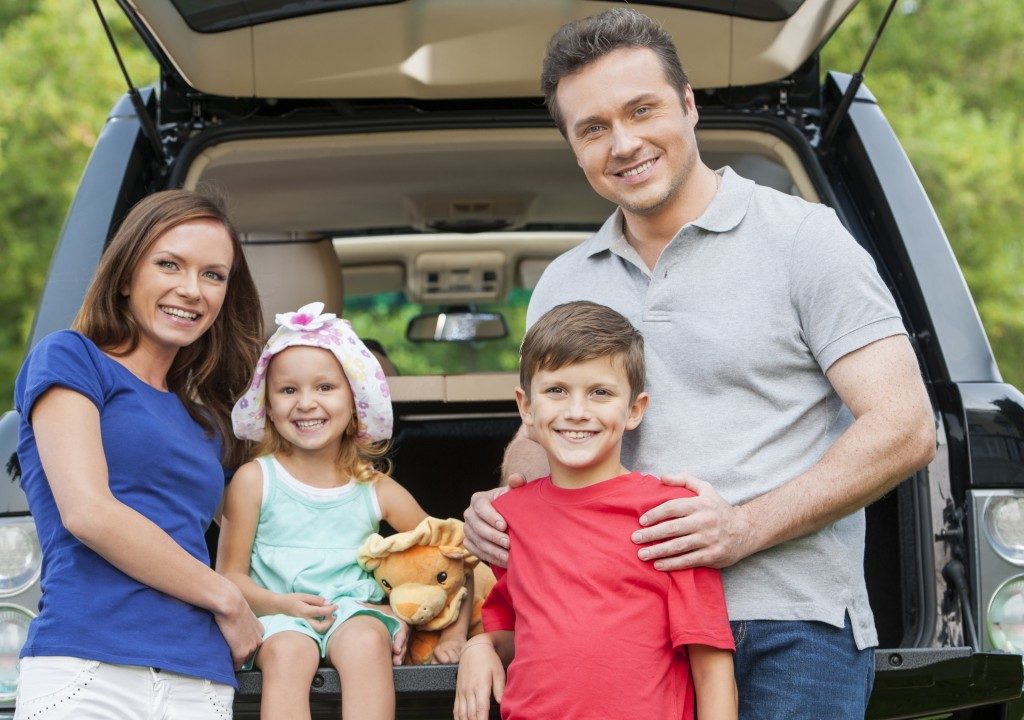 Like most things, small towns are like coins – there are two sides to it. If you decide to raise your kids in a small town, you also have to consider the following:

Choosing the place where you want your kids to grow is nothing like picking out the color of their nursery room – it’s a lot bigger than that. You’re now deciding where you want your kids to meet people, shape their minds, and start their lives. To that end, you should weigh all your options carefully, because you don’t want your children to grow up in a place that doesn’t contribute to their development or promotes negative principles.